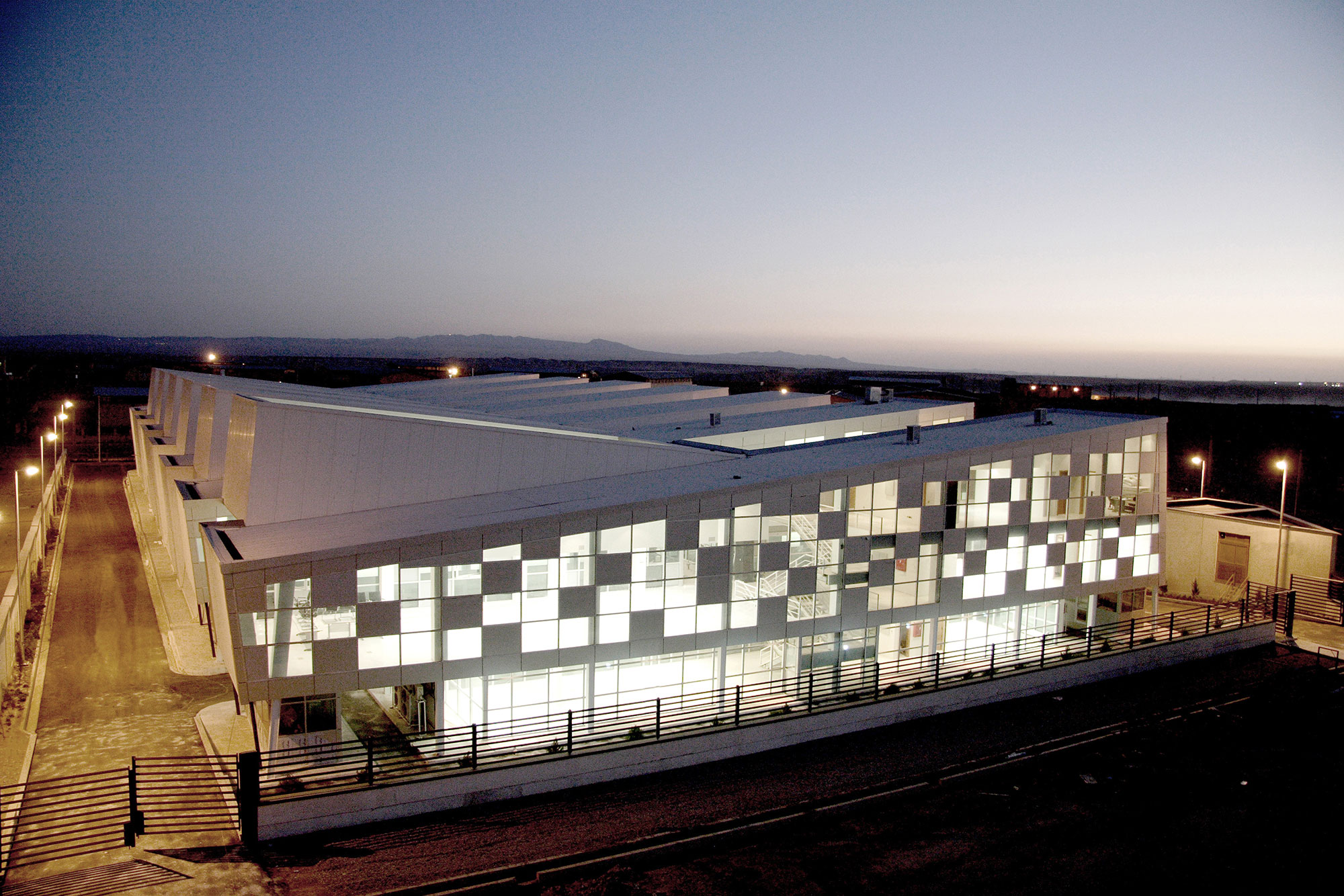 PBP
Tehran , 2007 , INDUSTRIAL
Parand Industrial City, an industrial city for non-pollution factories, is a 680-acre manufacturing zone 30 kilometers to the south of Tehran. The majority of the factories in Parand are similar to those found elsewhere in the country: large sheds with slightly pitched roofs, clad primarily in brick and supported by pre-engineered portal frames.

PBP factory has become an industrial landmark in the city of Parand, with its white building, glass and aluminum checkered facade and a simple but striking geometry.

The project is a factory that contains a prefabricated building-system production plant plus an office and ancillary building.

The client’s goal was to change the traditional construction system to an industrial building system that can fulfill the enormous demand of construction in Iran. The client, therefore, wanted the factory to be indicative of this goal in terms of architectural quality in industrial building-systems with no resemblance to traditional factories in Iran. Another requirement of the client was to build on an extremely fast pace, for the production line to become active as soon as possible. 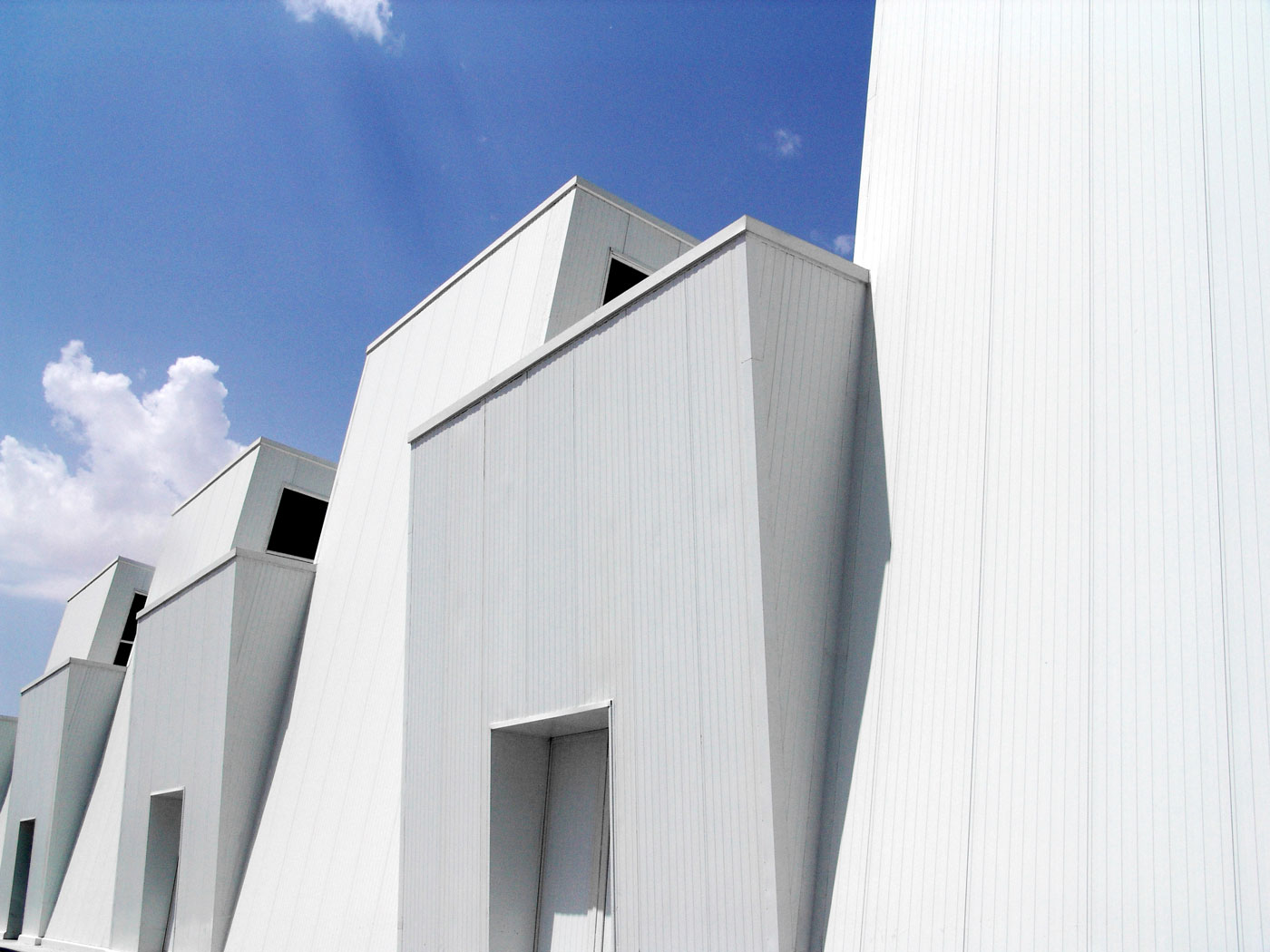 The design decisions were made bearing in mind all these factors. The design strategy was to use a repetitive modular unit, flexible enough to contain all kinds of activities, from the different sections of the production line to the office. This would also decrease the time of the construction. In fact the whole process of designing and building the factory ended after 7 months only.

The repetition of a simple module created a distinctive form that was completely out of the ordinary. It became the symbol of the brand and stood out in the industrial city. 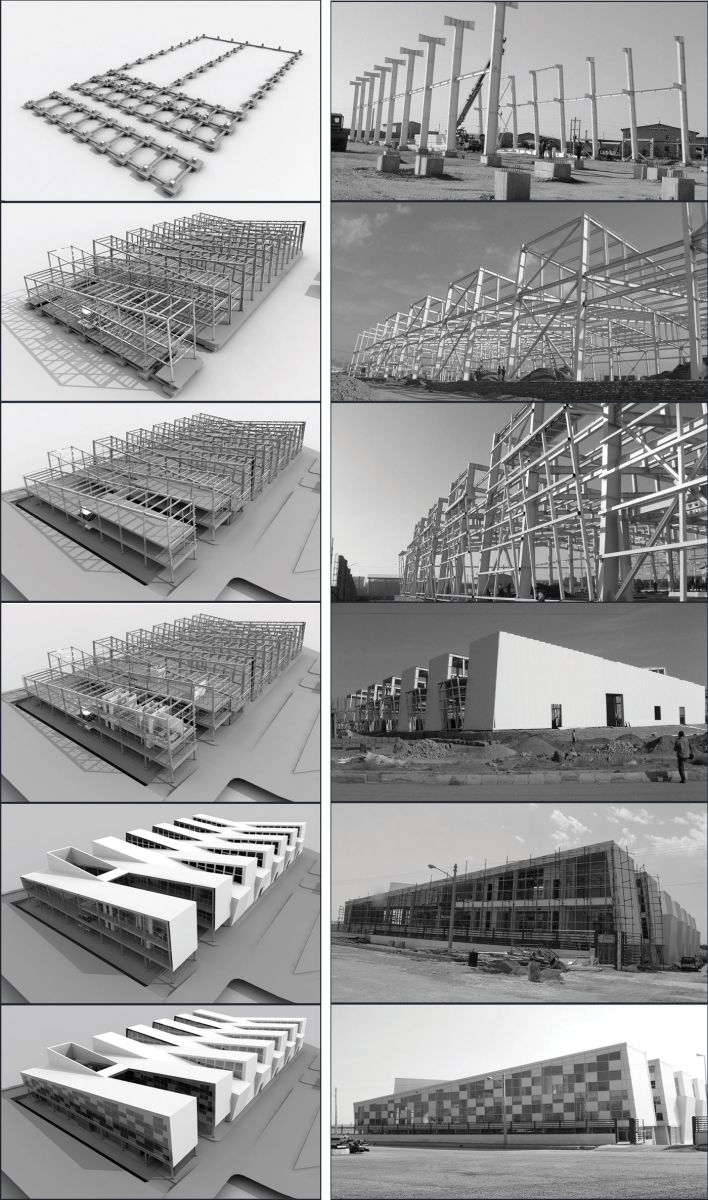 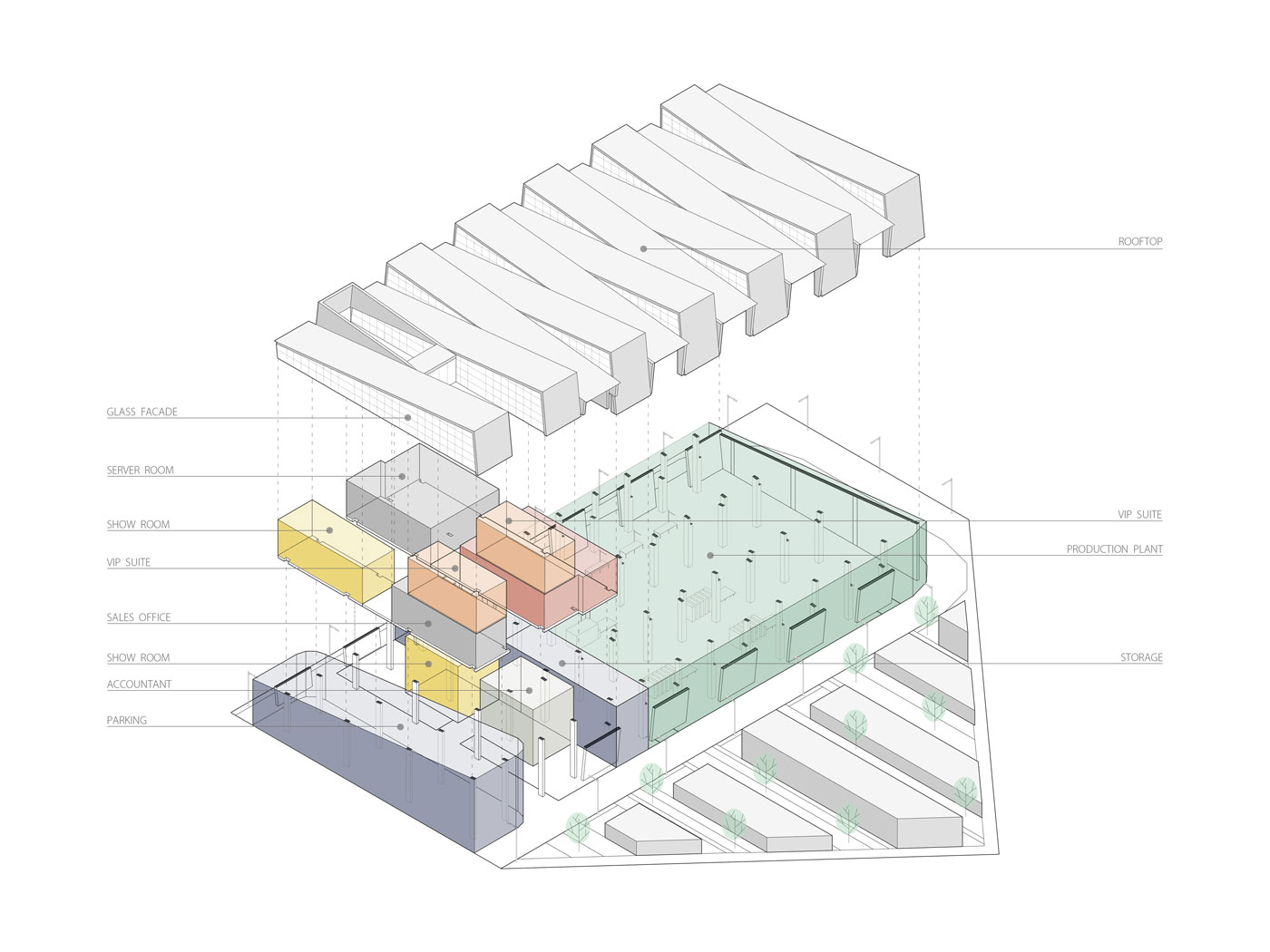 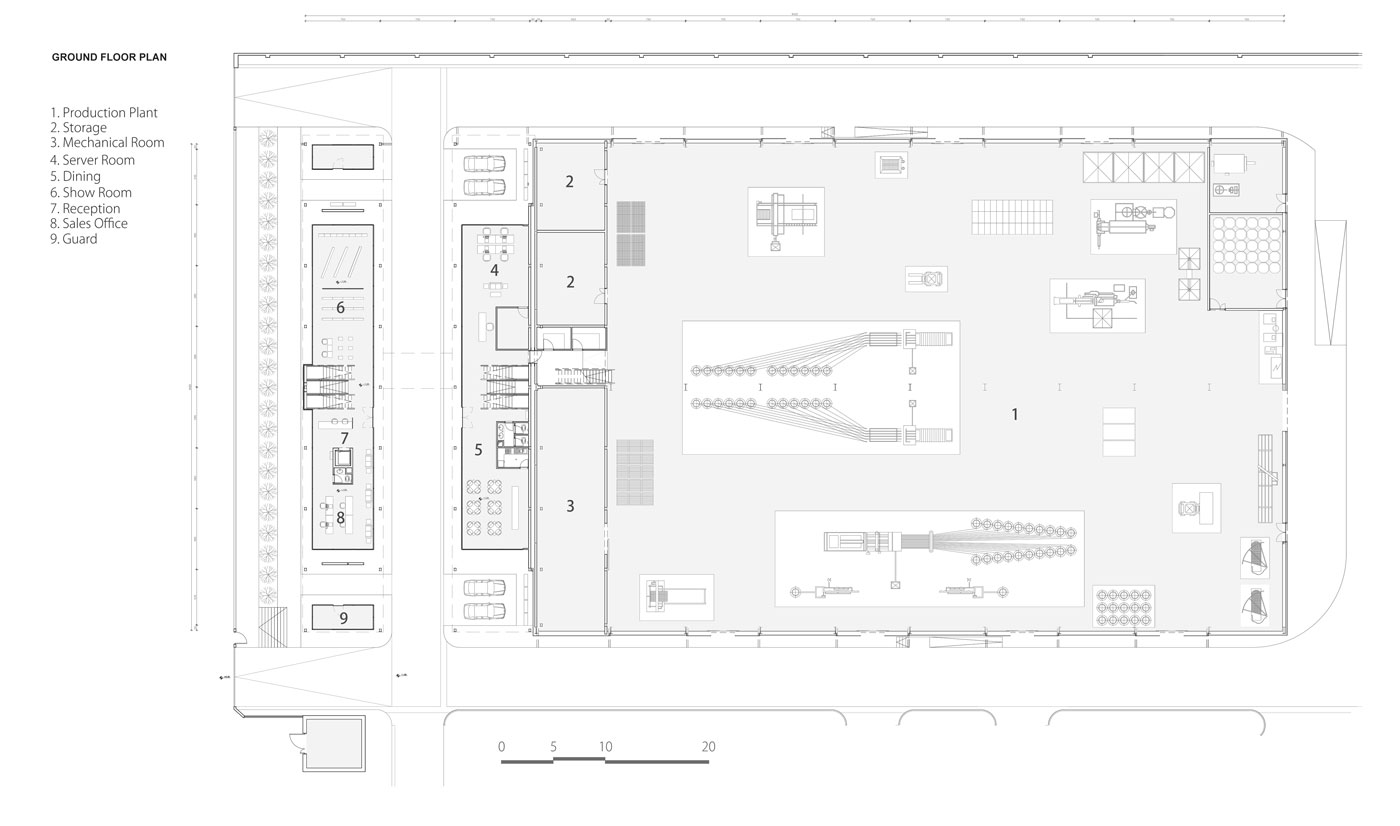 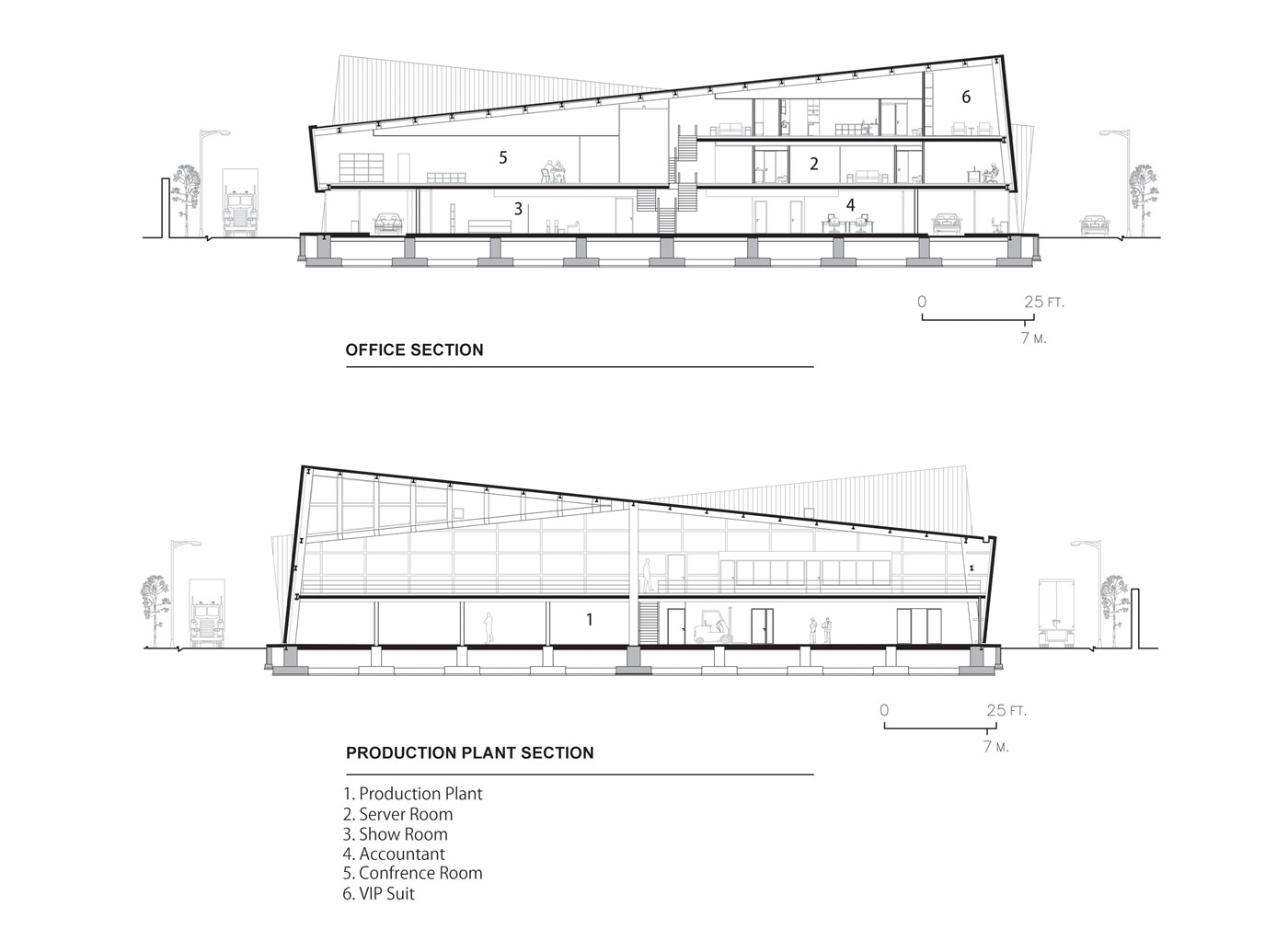 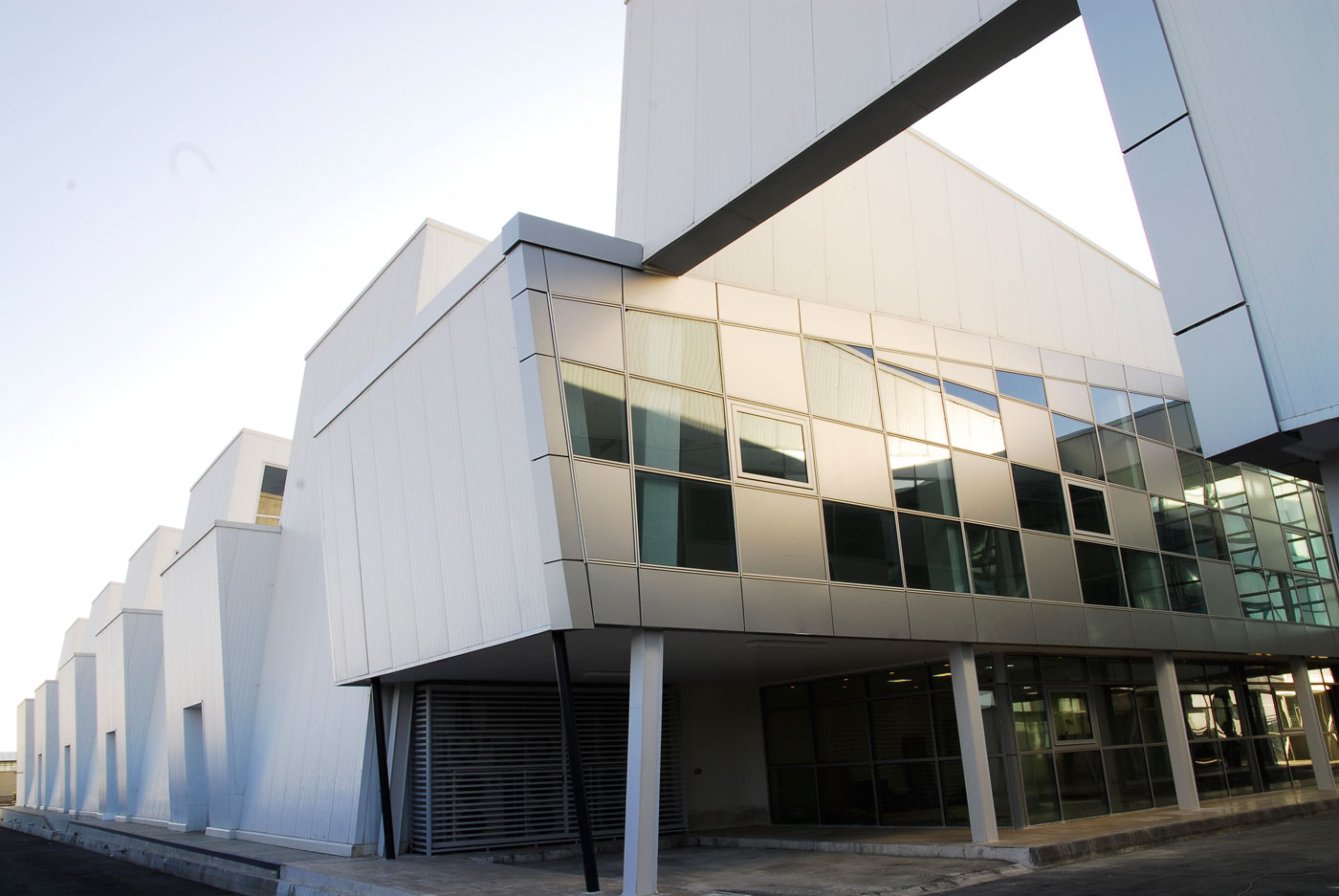 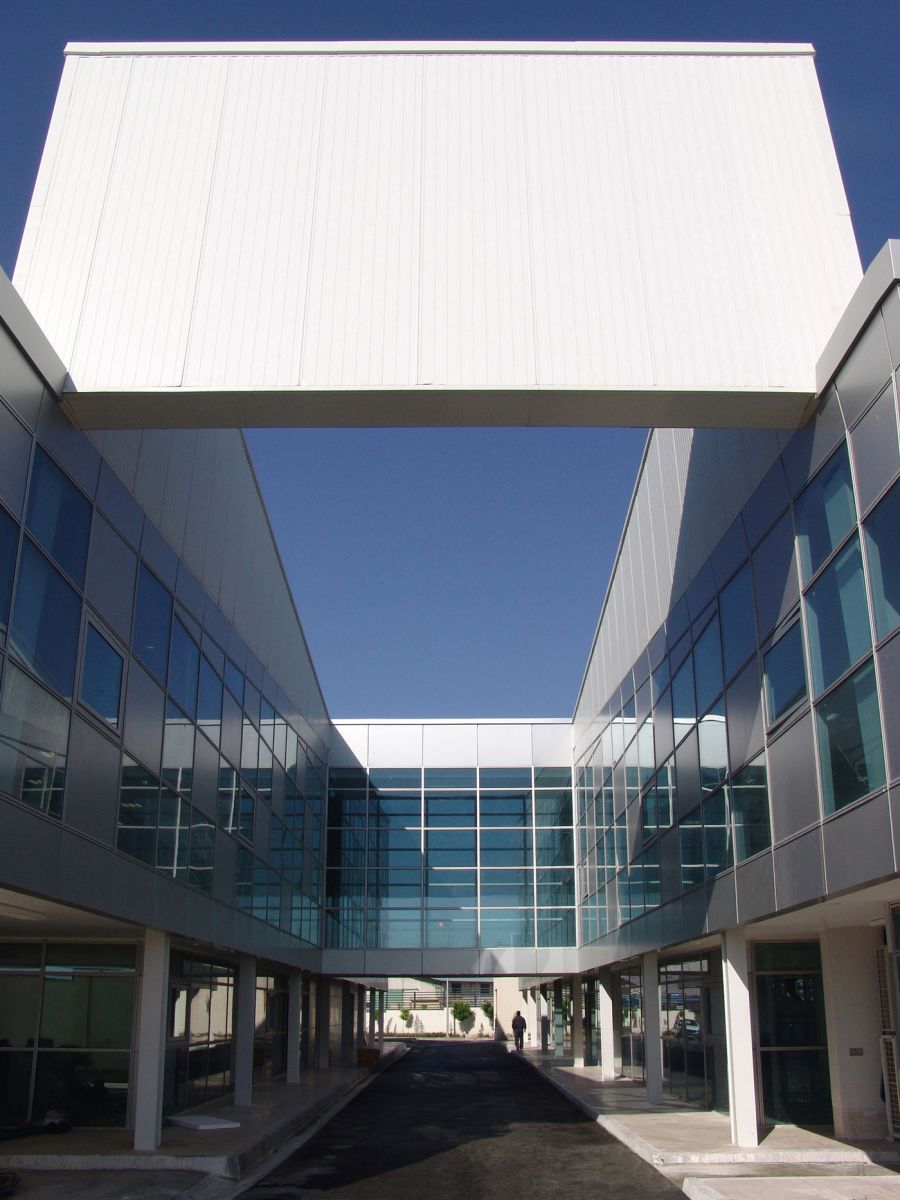 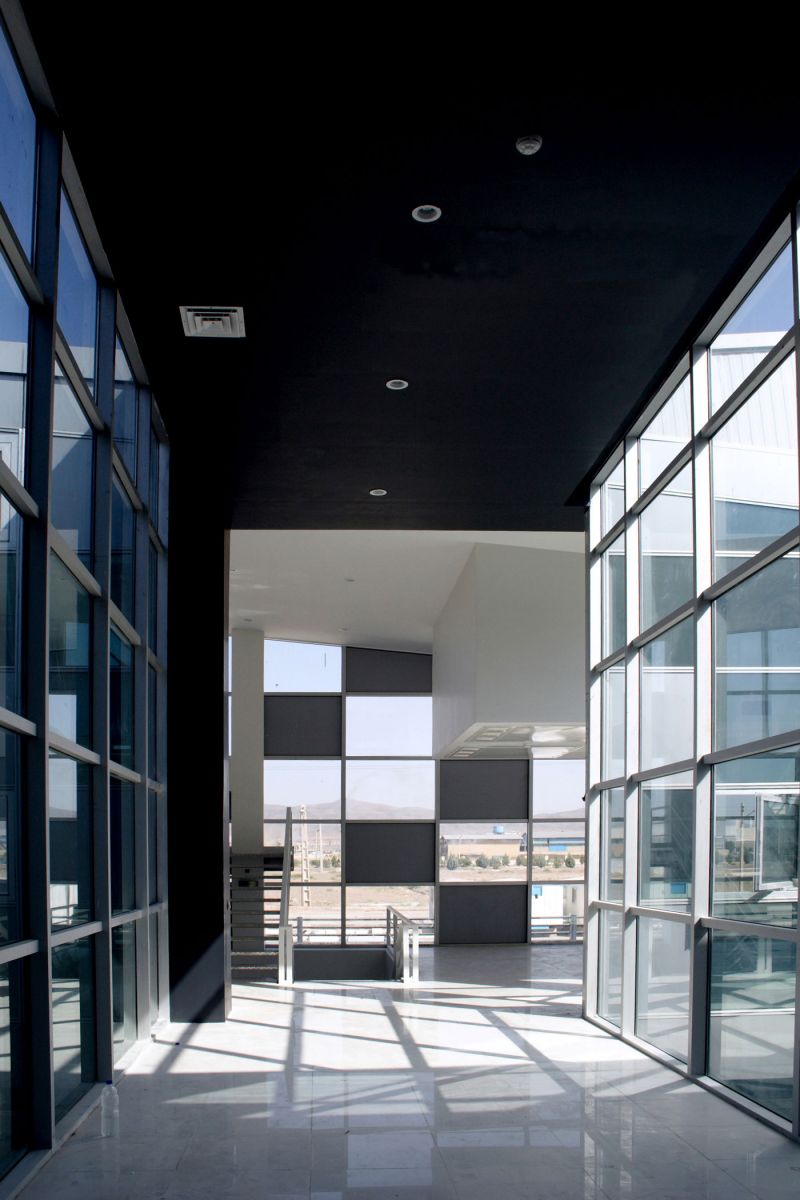 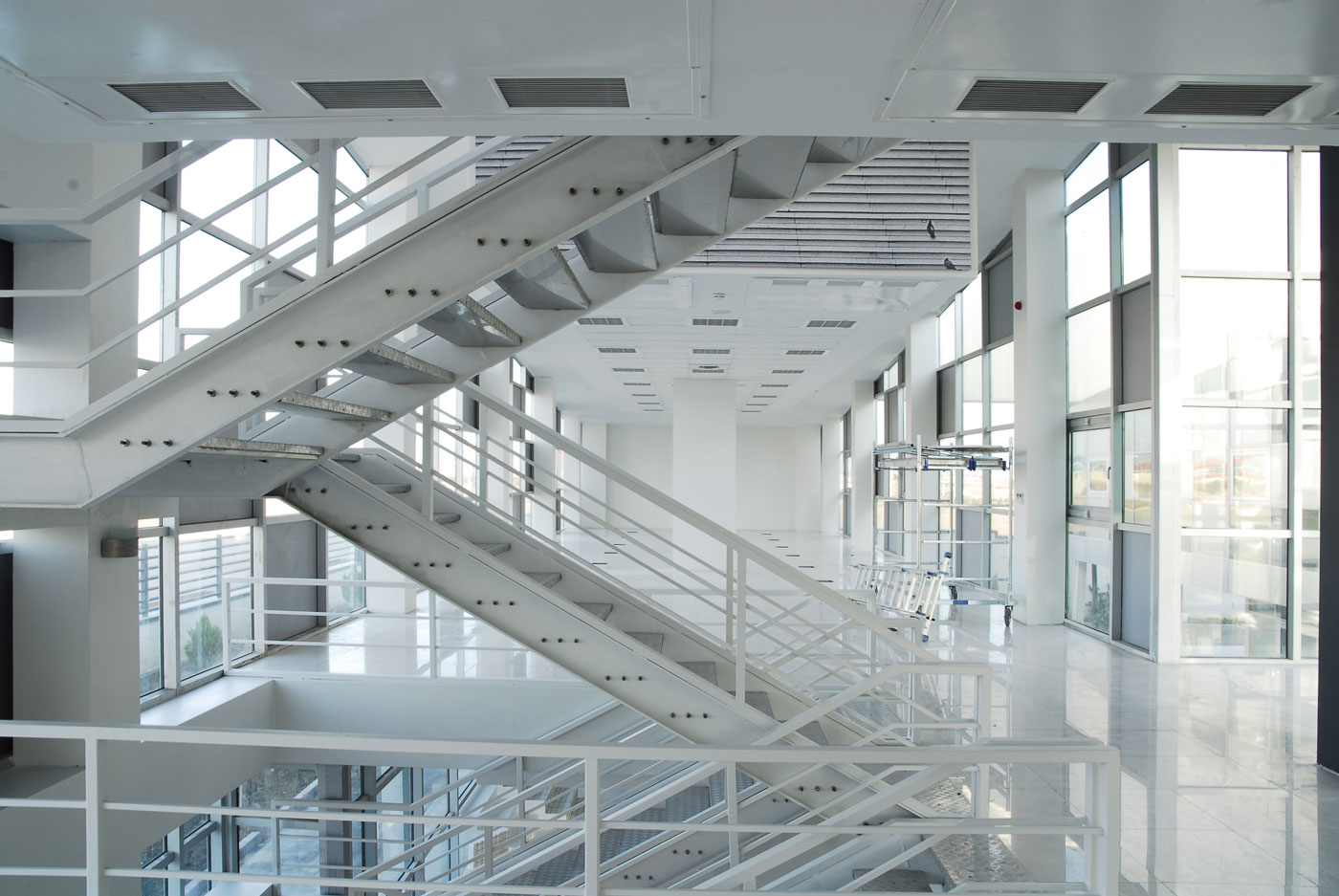 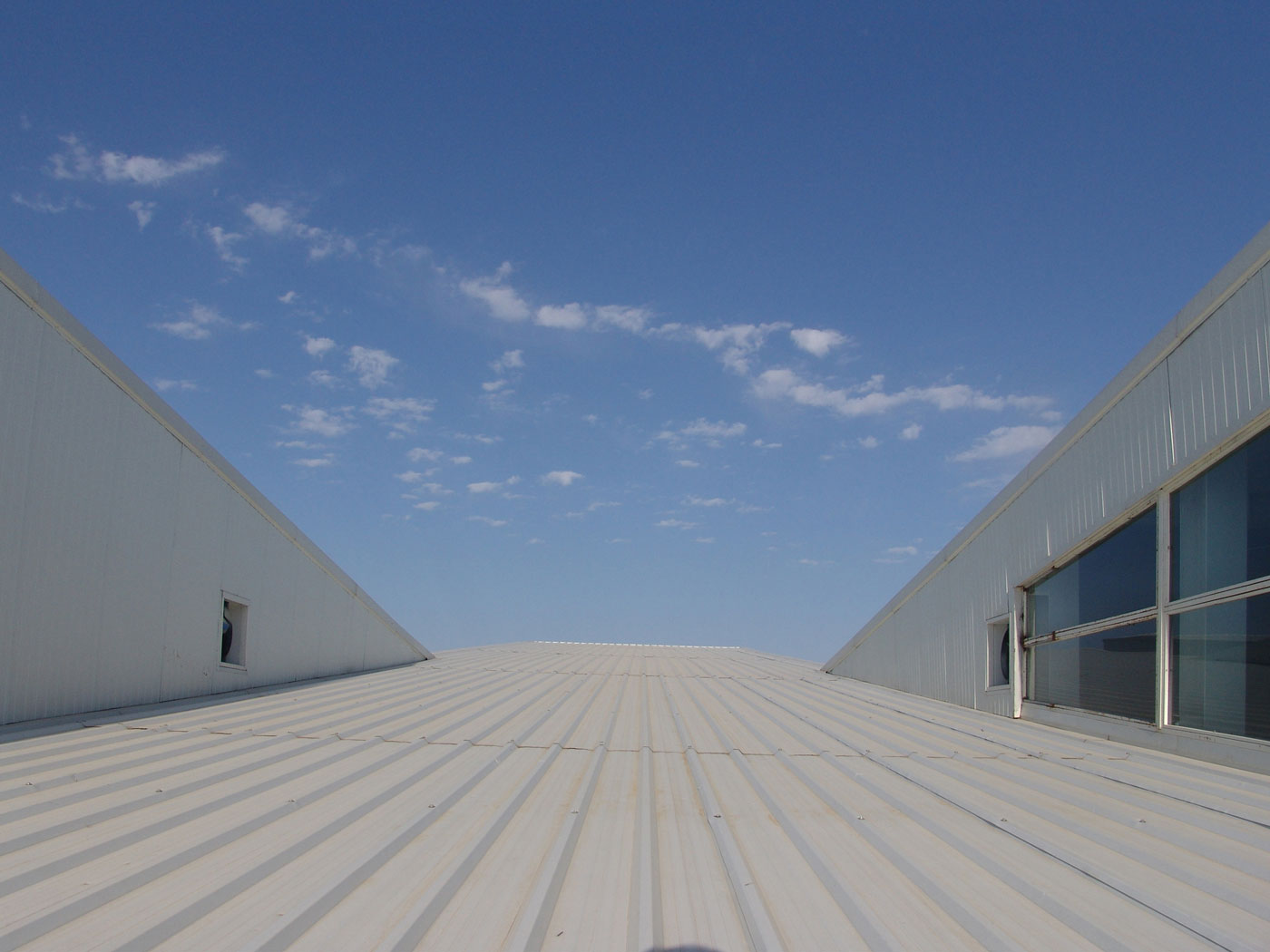 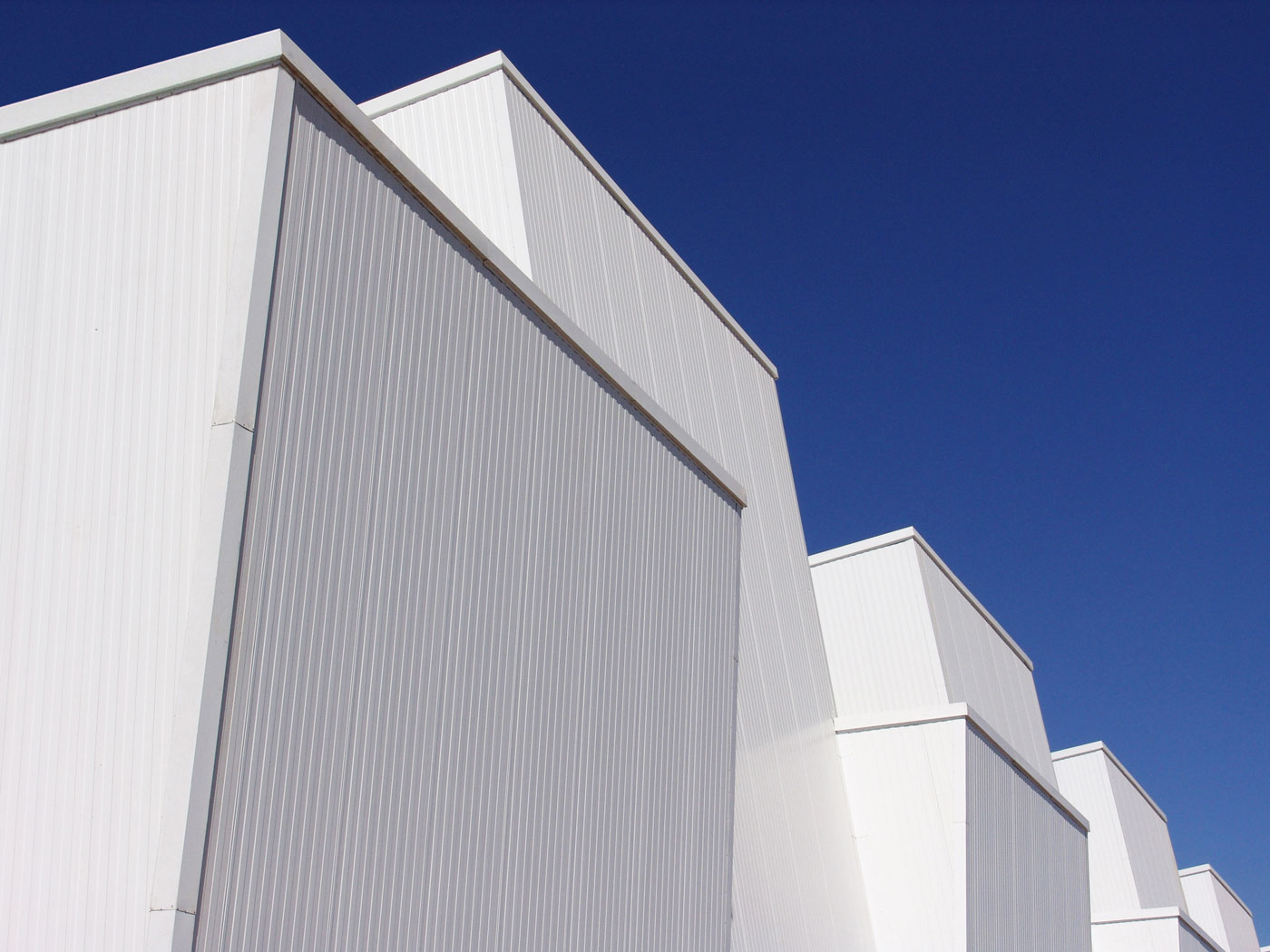 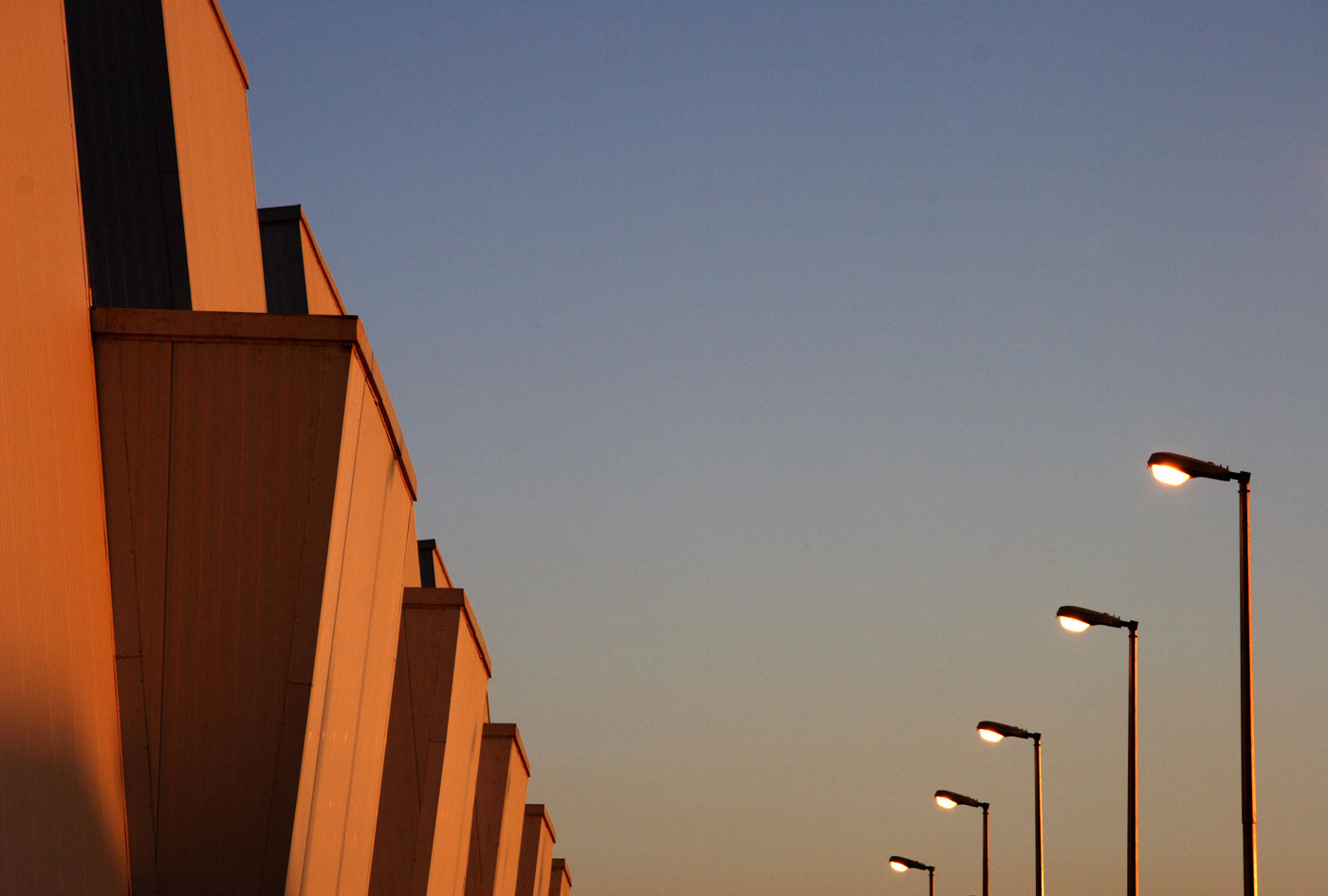