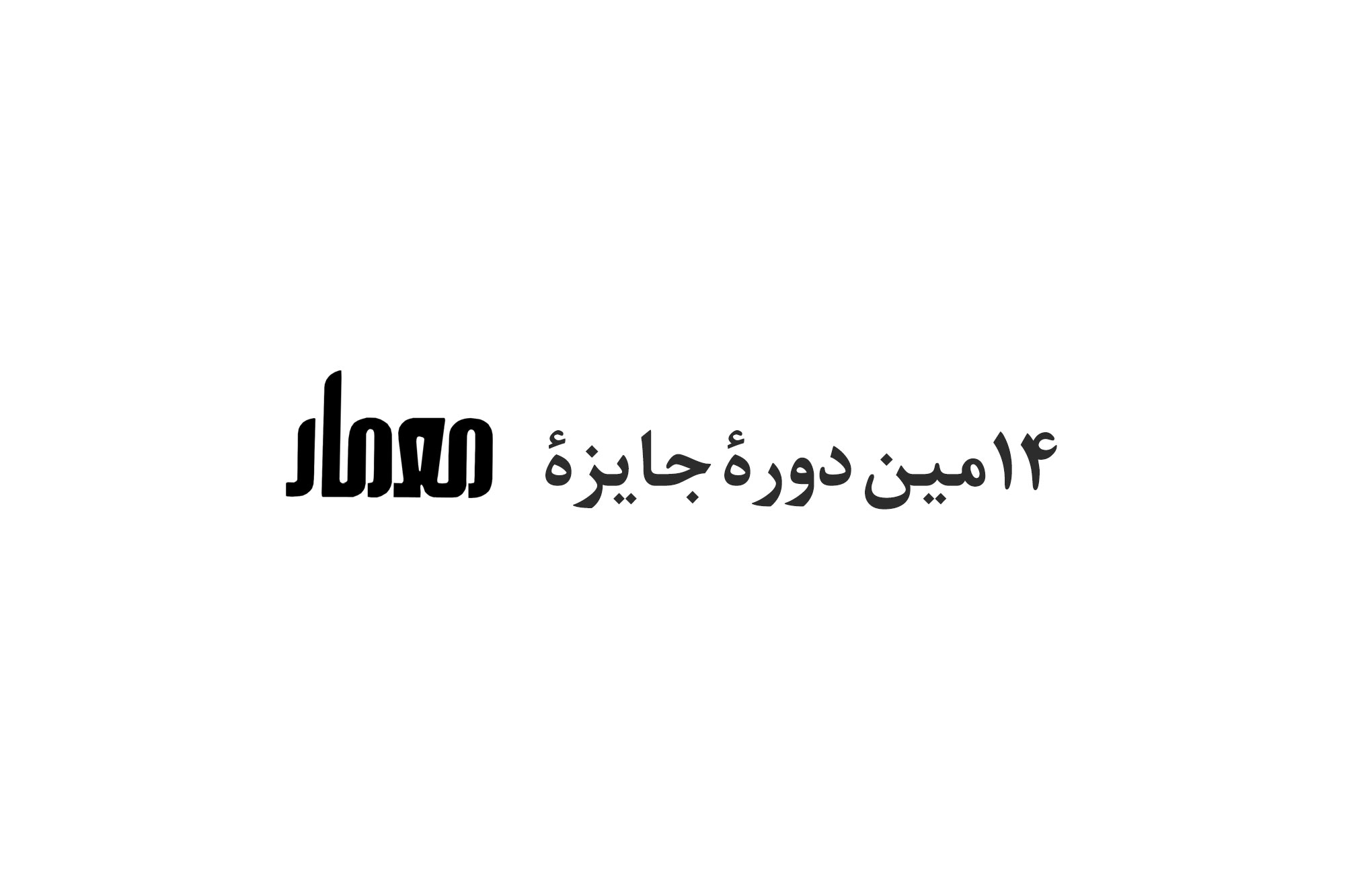 The Grand Memar Award, by far the most prominent architecture award in Iran, is organized each year since 2001, with the aim of promoting architecture, urban design, construction and technology in the Iranian architecture scene.

In 2014, Bahram Kalantari, a former winner of the award, was a member of the jury along with Kamran Afshar Naderi, Mehrdad Hadighi, Hossein Sheikh Zeyneddin and Arash Mozaffari.

The results of the Grand Memar Award 2014 are published in Memar Magazine issue 88. 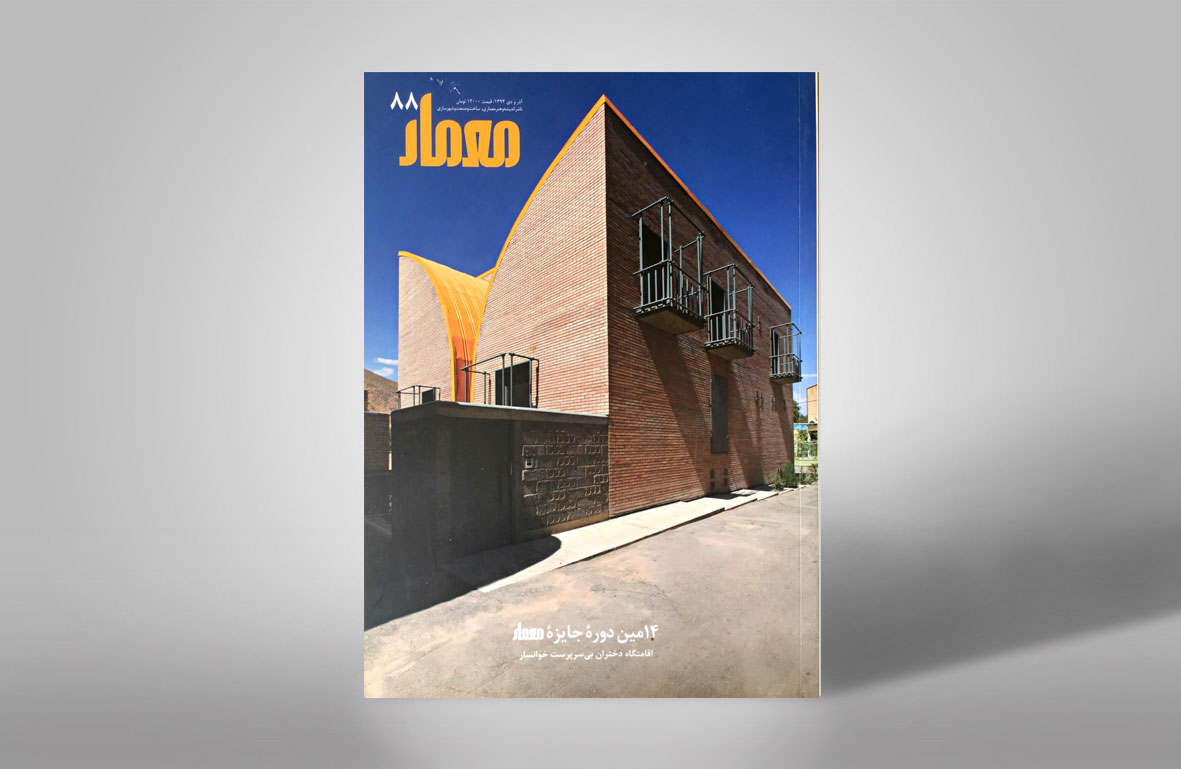